Society and global leaders, are more than ever pushing the industry to change the way energy is produced. Mexico is changing the way to invest in generation, transmission, storage, and distribution of energy. The goal of the federeal government for 2024, is that 35% of its power generation comes from clean technologies. Between 2010-2015 Mexico´s renewable energy industry received an investment of 13.4 billion USD mainly from Spain, United States, and Germany.

This is not near chance, the country has a proven potential to generate up to 13.167 Gwh/year of electricity. However the possibilities are much larger, for example Mexico is one of the countries with the highest solar radiaiton in the world, thus solar energy has a potential of 6,500,000 Gwh. Mexico is the third most atractive country for investing in solar photovoltaik energy projects. Currently is the highest photovoltaik modules producer in Latin America. Eolic, geothermical, and hydroelectric sources also have a great potential for investment.

ARNI Consutling Group has expertise helping Energy and Environmental companies to meet new partners in order to have a greener planet. 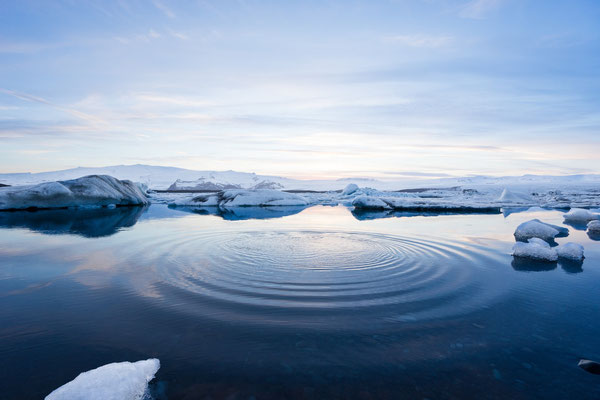 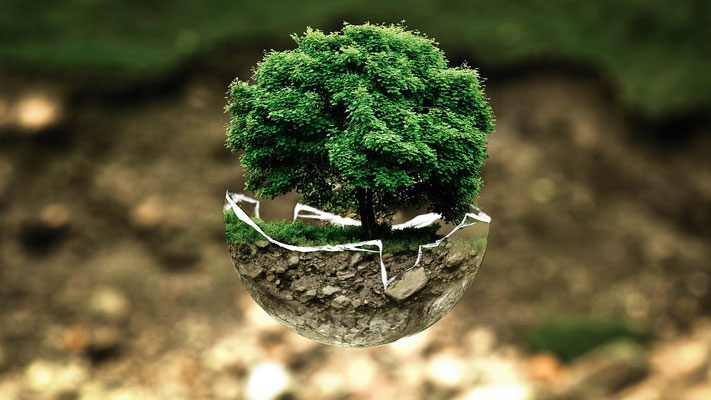 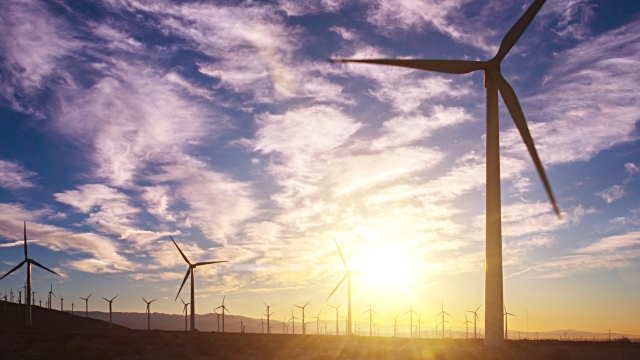 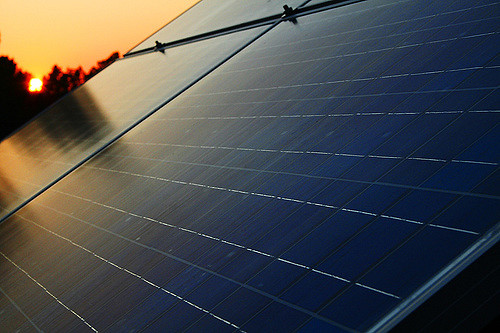 Get in touch with us

How can we help you?